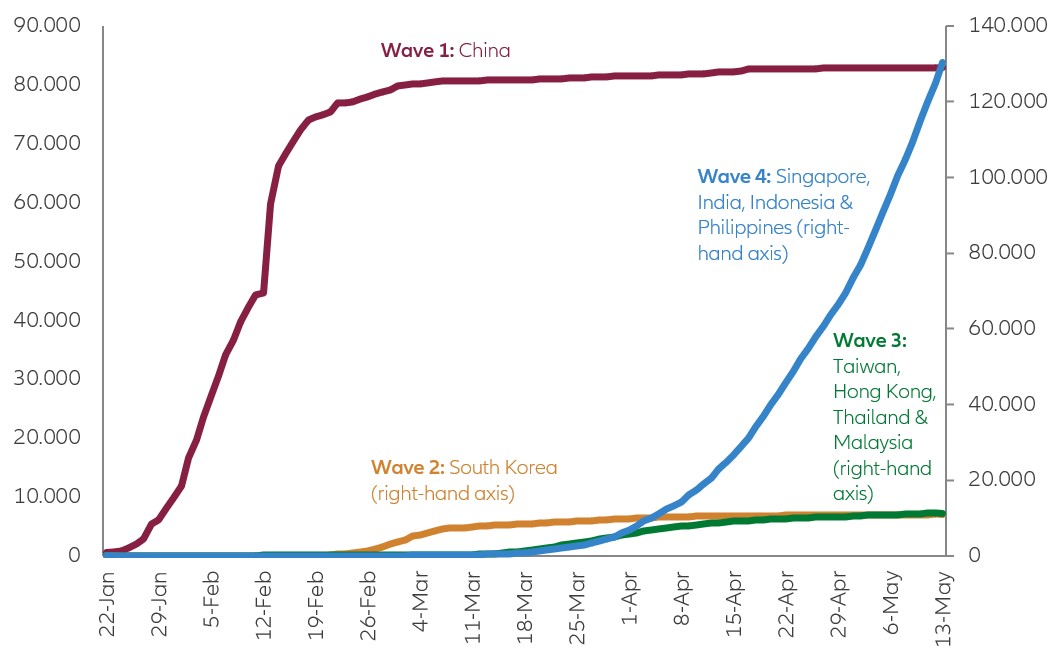 Infographic: Over the long term, stocks haven’t been derailed by recessions or epidemics

For a way out of the coronavirus crisis, put a price on carbon

The coronavirus has accelerated changes in energy supply and demand

One of the immediate impacts of the coronavirus crisis was a fall in global energy use. While demand will likely rebound to previous levels, the overall energy mix is changing. Renewables are playing a bigger role as traditional sources such as coal become increasingly uneconomic. This trend was already in place when the pandemic hit, but is now proceeding at an accelerating pace.