Blessing or curse? Virtually no other trend is growing as fast as global digitisation – with an enormous impact on society and the capital markets of the future. The Global Asset Management Colloquium 2019, held in Königswinter, examined the growing potential, but also the dangers, stemming from this trend, such as in traditional sectors of the economy.

In an interview with journalist and presenter Inka Schneider, Kai Diekmann, former editor of “Bild-Zeitung” and “Bild am Sonntag”, talked about his experiences of digital change in the media industry. “The business model of traditional media has collapsed,” said Diekmann, noting that in the past ten years, the total circulation of all German daily newspapers had fallen from over 28 million to below 15 million. At the same time, more than 40 million Germans are active on social media. “Social media have replaced the monopoly held by broadcasters and newspapers over access to mass audiences,” he noted, adding that it was essential that players wanting to place topics in the public eye understood this paradigm shift. His winning formula for a successful media company is, therefore, to expose seemingly functioning business models, in their entirety, to jeopardy, in order to occupy the digital space. He cited the example of “Bild”, which had accepted the accelerated decline in print circulation in order to build up a digital audience. “But it’s not enough for a firm operating on social media to simply send messages – it must hold conversations among equals,” Diekmann stressed, especially if it wanted to reach the younger generations: the proportion of under 20s who watch ZDF, the German television channel with the highest viewing figures, is 0.8%, and the proportion of under 30s is 3%, taking football into account. “Young people consume content exclusively through social media. They no longer learn how to filter messages,” said Diekmann. This is done by an algorithm - so people think that only the information offered to them is relevant. But the algorithm is only concerned with the time the user spends in the app, so that it can collect as much data as possible. “Dealing with this development is a challenge to which society has not yet found an answer,” concluded Diekmann.

Social media have replaced the monopoly held by broadcasters and newspapers over access to mass audiences.

Inka Schneider and host Arne Tölsner, Head of Institutional D/A/CH, Allianz Global Investors, spoke about opportunities, risks and courage in investing with Frank Thelen. An investor and start-up founder known for the German version of TV show “Dragons’ Den”, Thelen is funding several start-ups to enable Europe to keep pace with China and the USA on technology issues. “The prerequisite for investing is that the start-up has the potential to increase its value to 100 billion euros and more – and so become a major international player,” explained Thelen. He believes there are several promising start-ups, such as the development of the “Kraftblock” energy storage system, which has infinite charging cycles, consumes no rare earth materials, consists of 80% recycled material and is often cheaper than lithiumion batteries. Another example cited by Thelen is the development of an electric aircraft that can take off and land vertically and fly about 300 km at a speed of 300 km an hour. “To be able to drive forward projects like this in Europe, we need to provide massive financial support to high-potential research institutes. It’s also important to have a venture capital fund that provides abundant capital so that projects are not funded in the USA,” Thelen urged. He also believes we need to think differently – like the Americans, who see opportunities rather than risks in a project and, following the Chinese model, approach things more analytically and with a long timeframe in mind. According to Thelen, the most important forward-looking technologies are quantum computers, robotics, block chains, brain interfaces – i.e. humans and machines becoming one – and artificial intelligence. Thelen summed up his motivation thus: “In 10 to 50 years’ time, artificial intelligence will be so intelligent that it will develop autonomously. In order to control the resulting dangers, we need a global agreement in which Europe must be involved.”

Internal personnel are involved in 80% of all hacker attacks investigated

Under the title “New media, new algorithms, new risks or: How we protect our data,” Peter Kestner, a cyber security expert at KPMG, explained the challenges of data protection, pointing out that 80% of all investigated hacker attacks involve internal company personnel. “Databases are often so badly set up – with standard passwords and no encryption – that access is very easy,” Kestner stressed. Accordingly, 68% of all databases cannot determine whether their users are abusing the permissions.

Prof. Michael Heise, Chief Economist at Allianz SE, gave an informed assessment of trends in the economic and financial markets: “Economic growth is slowing worldwide due to the trade dispute between China and the USA, the ongoing Brexit debate, the unresolved debt problem in many countries and the increasing risks in the crisis-hit region of the Middle East. Nevertheless, all roads lead to the capital markets.” Carsten Quitter, CIO of Allianz Group, drew attention to the opportunities offered by the megatrend of digitisation on the capital markets, including for insurers. He cited obligations to clients, the capital markets and the regulatory environment as key parameters for a life insurer’s investment strategy. The challenge, according to Quitter, is that bonds – the traditional instrument of insurers – provide zero or even negative yields. “In the current investment environment, there is little scope for higher returns, which makes it even more important to seize every opportunity,” explained Quitter.

The more uncertain the environment, the higher the potential offered by equity strategies with long investment terms.

There is an enormous need for investment in digitisation infrastructure, providing investors with attractive opportunities

Selected investment experts from Allianz Global Investors showed where this investment potential lies, giving presentations on artificial intelligence, the stock market and co-investments with Allianz in global infrastructure. Johannes Jacobi, Product Specialist Equity Europe, explained why artificial intelligence is seen as an enormous growth driver for the economy. Christian Schneider, Senior Portfolio Manager, spoke about equity strategies in times of uncertainty. Yves Meyer-Bülow, Head of Infrastructure Funds & Co-Investments, Allianz Capital Partners, explained the enormous need for investment in infrastructure in the wake of digitisation, transformation of energy policy, urbanisation and modernisation: “The European Commission estimates that 75% of the infrastructure we will need by 2050 has not yet been built. This example alone gives us an idea of the considerable burden of investment in the coming years and where opportunities exist for investors.”

In the current investment environment, there is little scope for higher returns, which makes it even more important to seize every opportunity.

Conclusion: in a zero-interest world, courage to take risks is vital

In summary, in a zero-interest world, investors must maintain a high appetite for risk. The more uncertain the environment, the higher the potential offered by equity strategies with long investment terms. Illiquid investments can also be particularly promising, and still offer a lot of potential for returns – but exploiting this requires very extensive expertise. Digitisation is a long-term trend. With it, the emerging importance of data and new technologies holds many opportunities for investors. 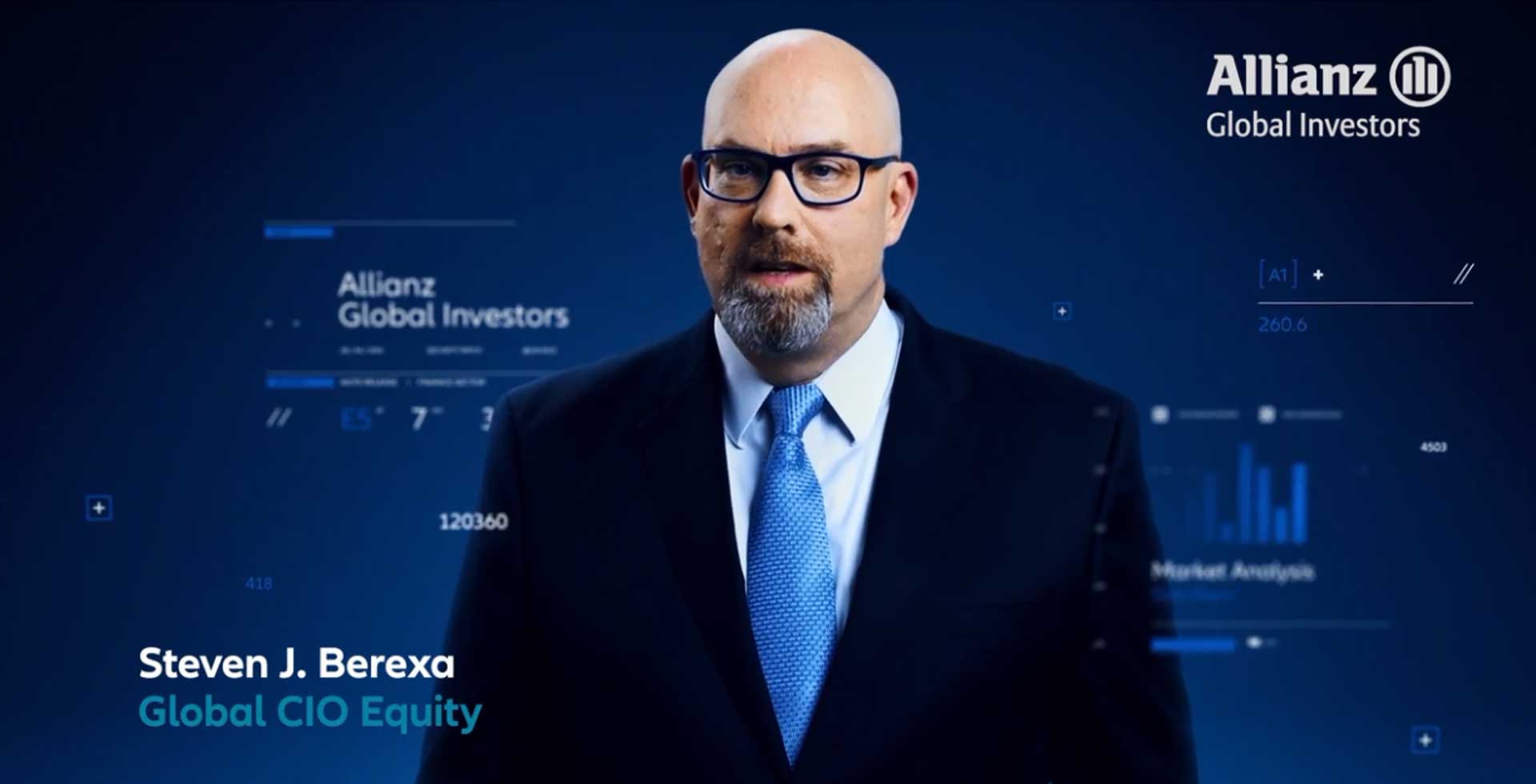