With a race against time to save many of the world’s species from extinction, countries around the world agreed a plan at the recent COP 15 meeting to respond to the conservation crisis. But the agreement’s success depends on strong collaboration by all stakeholders, with a focus on aligning financial flows with global biodiversity targets and tackling climate change and biodiversity loss as two parts of the same crisis.

Global conservation efforts have received a momentous boost after the recent agreement of a major action plan to stop the decline in nature. But the success of the deal – dubbed the “Paris moment for nature” – hinges on securing funding to reverse biodiversity loss in the coming decades.

After four years of negotiation and a fortnight of intense debate, the UN COP 15 Biodiversity Conference in Montreal ended in December 2022 with the adoption by 196 countries of the Post-2020 Global Biodiversity Framework (GBF)1, setting out a variety of conservation targets. The pledges are ambitious, but they need to be. More than one million animal and plant species are threatened with extinction – many within a period of decades, according to the UN.2 Climate change has attracted much government and investor focus in recent years. The latest agreement provides biodiversity with the springboard for an equal billing to climate in 2023. Here are our seven observations about the deal:

The highest-profile target of the final agreement is the “30 by 30” deal, which seeks to ensure the effective conservation and management of at least 30% of terrestrial, inland water, and coastal and marine areas by 2030. It also targets the restoration of at least 30% of degraded ecosystems – the current protected status extends to only 17% and 10% of lands and oceans, respectively.5 But the deal does not explicitly exclude harmful activities in these protected areas. Still, the magnitude of the pledge is equivalent to the 2015 Paris Agreement to try to limit temperature rises this century to 1.5 degrees Celsius.

We expect biodiversity to be a major theme for investors in 2023, after the recent COP 27 formally acknowledged the link between the climate and biodiversity crises – as underscored by severe weather events this year. We hope that the upcoming COP 15 – a conference dedicated to biodiversity – will agree a global biodiversity framework for the coming decade that will live up to high expectations. 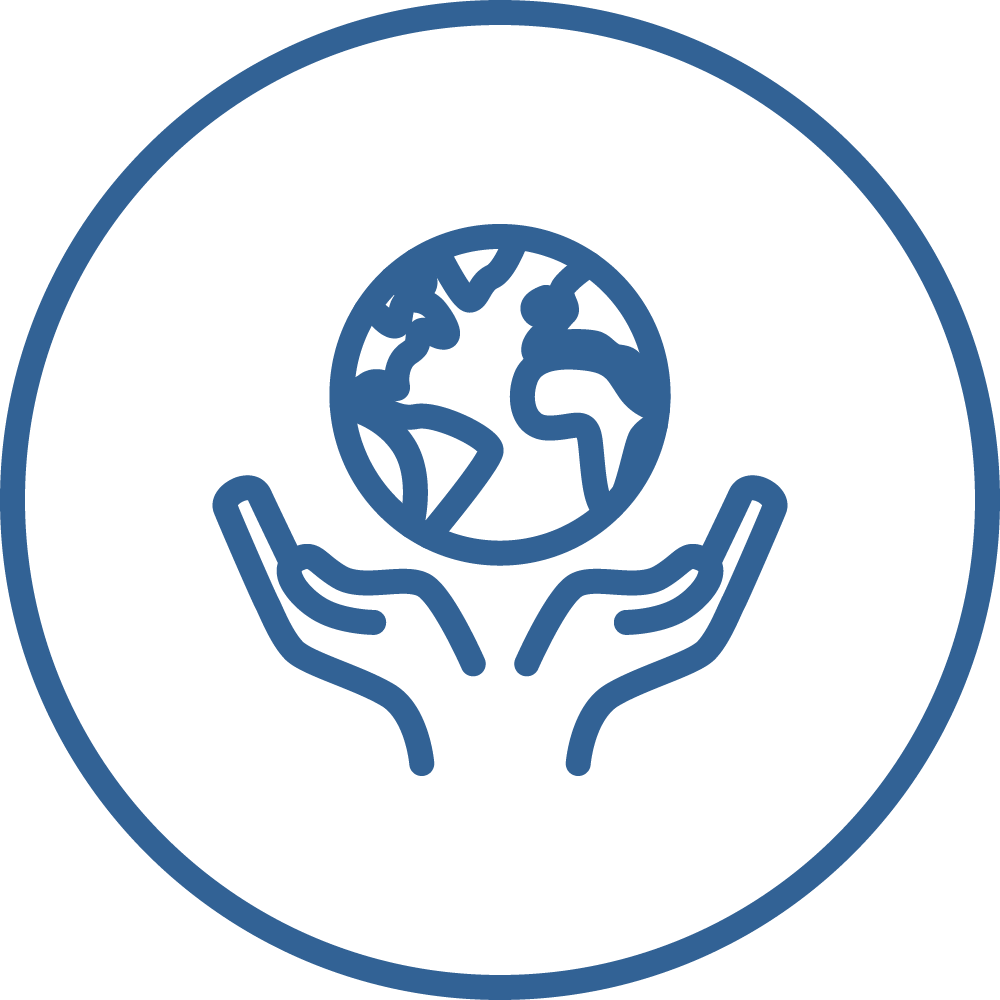 2. Protecting the planetary protectors is critical

Given that protecting the natural world requires safeguarding the communities acting as its steward, the agreement extends to social protection. A defining aspect was the protection of the rights of indigenous communities and a recognition of their stewardship role in conservation. Indigenous communities represent only 5% of the global population. But their activities and understanding help protect 80% of the planet’s biodiversity.6 The agreement highlights that indigenous-led conservation models should become standard and communities’ participation in decision-making is critical.1 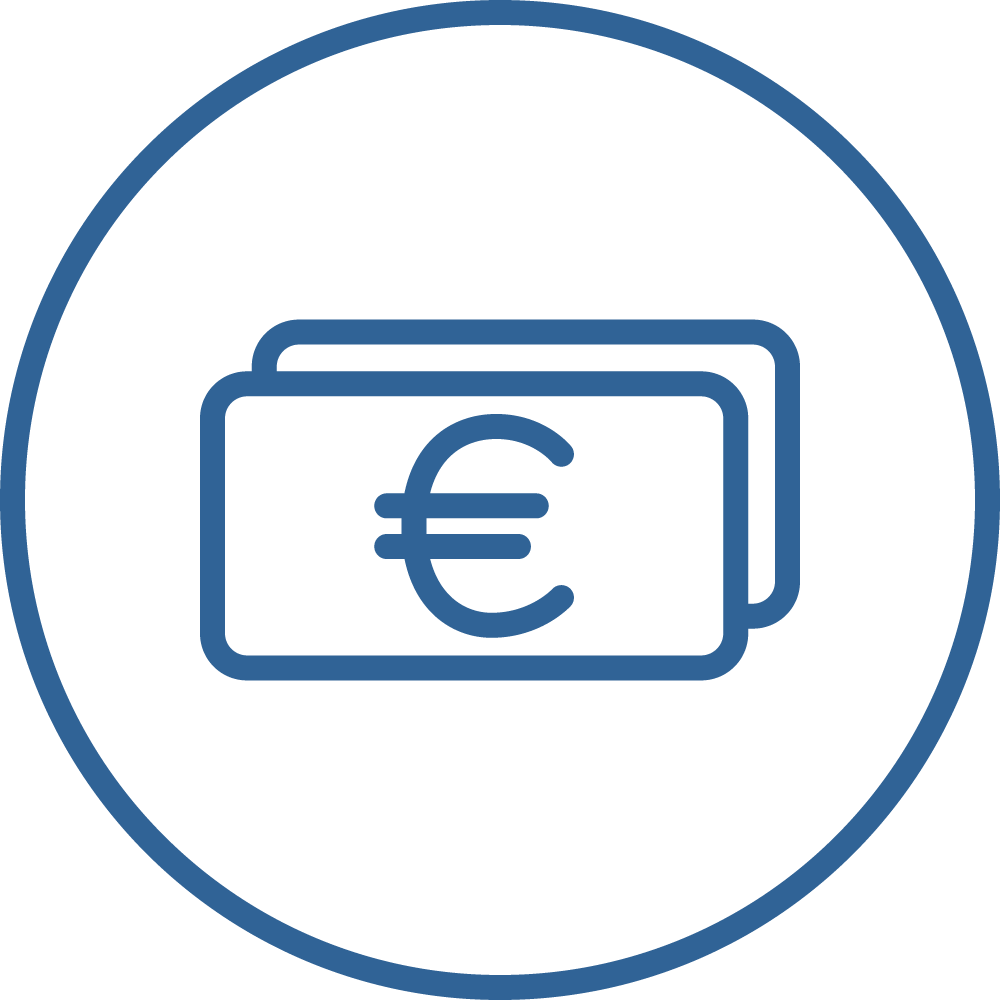 3. A bigger budget but we don’t think it’s sufficient

Many of the world’s richest and most delicate habitats are within developing countries – and preserving them requires funding. The conference pledged to increase the annual flow of capital to developing countries to USD 20 billion by 2025 and to at least USD 30 billion by 20301. The amounts are equivalent to doubling and tripling the current international aid for biodiversity. But, as has been the case with climate, the issue of finance has yet to be satisfactorily addressed. The funding announced is a start but falls significantly short of the estimated annual financing gap of USD 700 billion to reverse biodiversity loss by 2030. 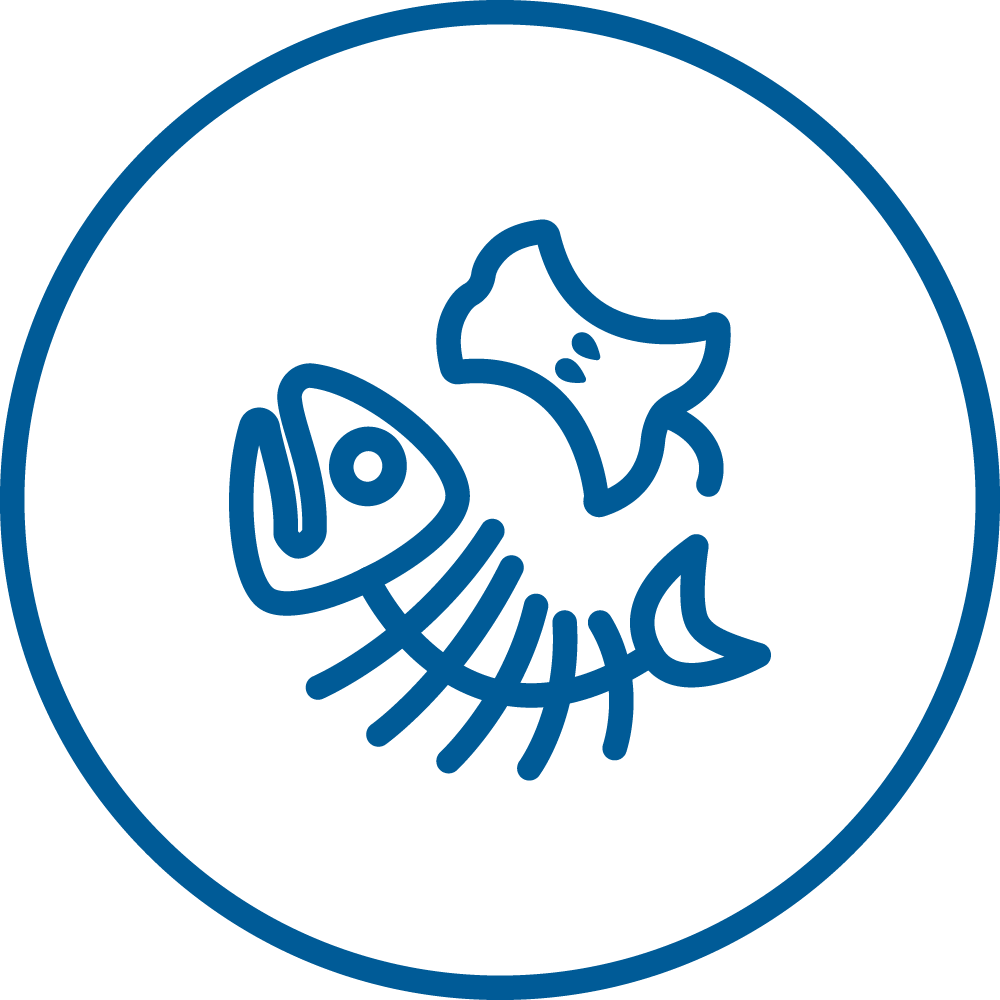 Environmentally harmful subsidies have been cited as a major failure of the last decade’s biodiversity targets. In response, governments at the conference agreed to reduce subsidies aligned to biodiversity harm by USD 500 billion a year1 – in
sectors including forestry, agriculture and water. Also agreed were targets to halve global food waste and reduce nutrient waste by at least 50%. Other targets included cutting the use of pesticides and hazardous chemicals by at least half and working towards eliminating plastic pollution by 2030.1 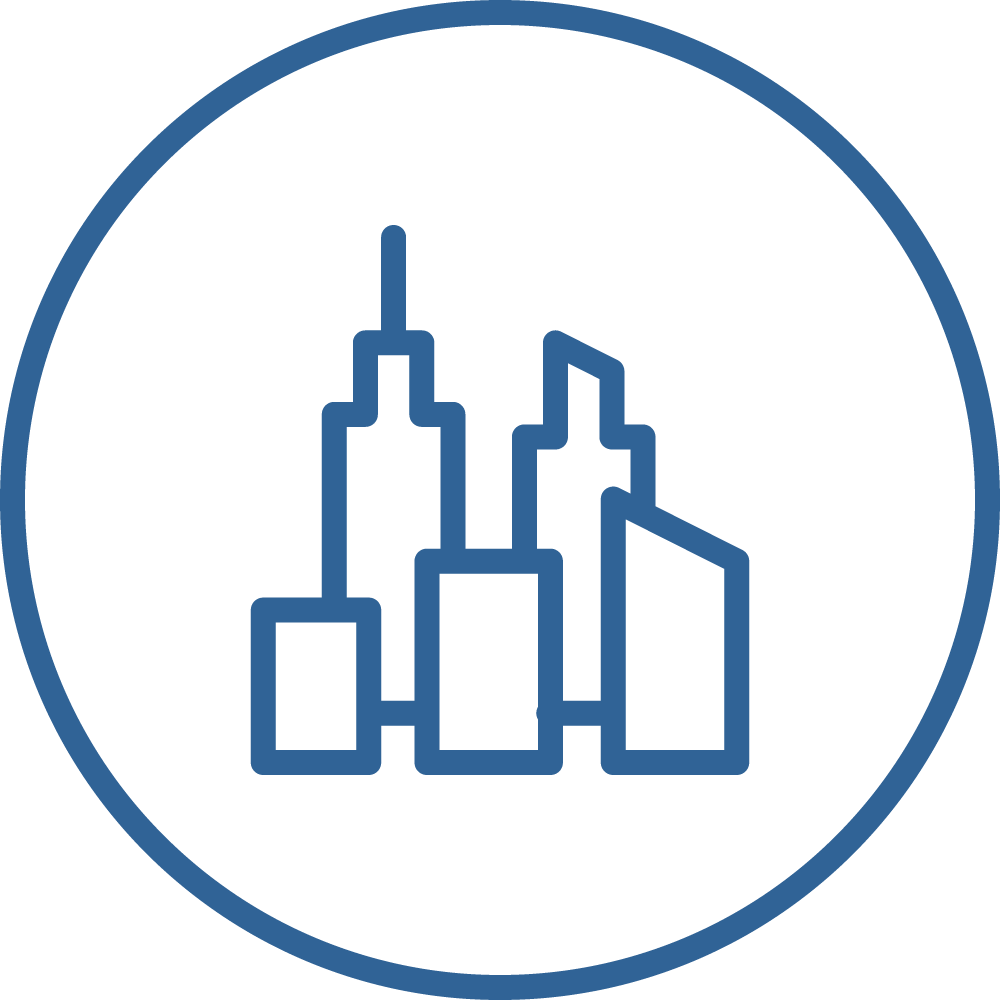 5. Scene set for companies to disclose their impact on nature

For now, companies are still not required to disclose the full impact of their operations on nature to the same degree many must for the environment. The framework did not introduce mandatory natural capital disclosures. Few nations currently have such detailed disclosure requirements in place. But the agreement did require governments to ensure that large companies and financial institutions disclose their “risks, dependencies and impacts on biodiversity1”. The move is an important scene-setter, even if it will be a challenge to reach a consensus on the numerous metrics to assess biodiversity impacts. 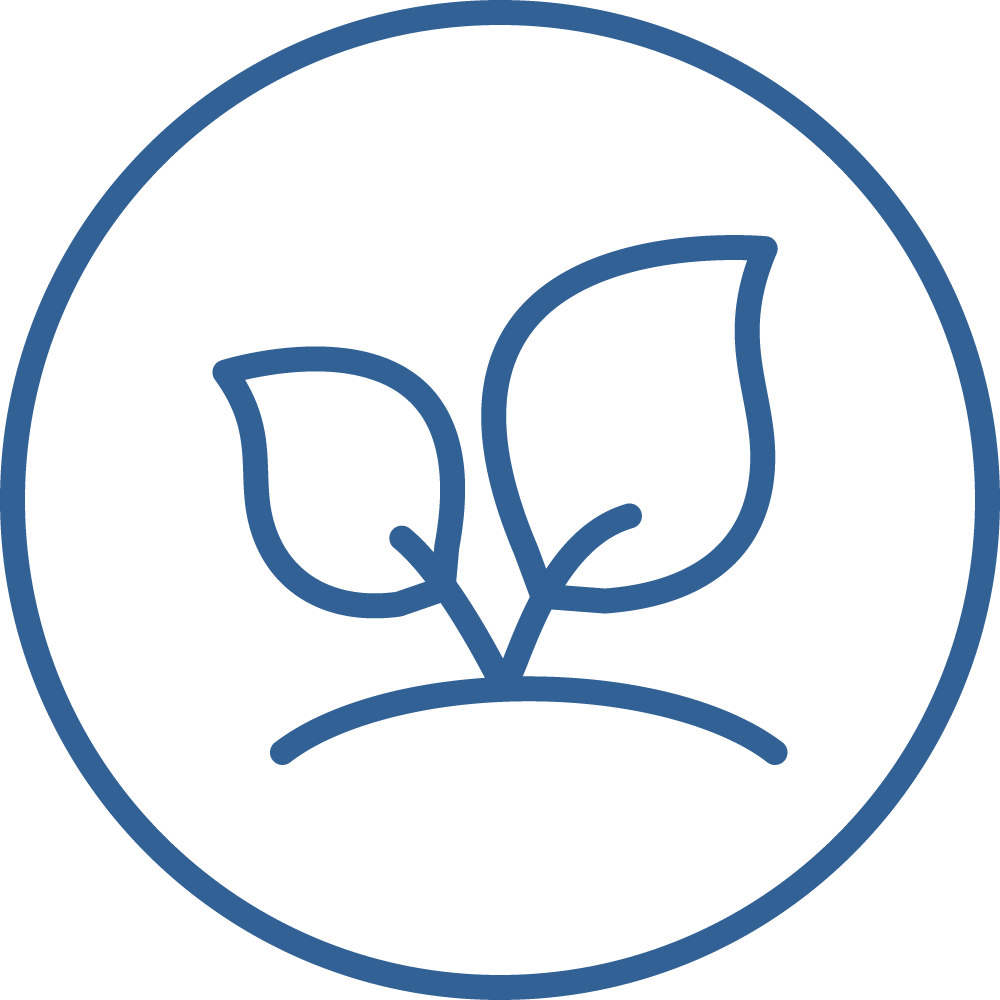 6.Harnessing the financial sector’s force in the conservation fight

Reversing the conservation crisis requires the help of stakeholders beyond governments. And two important initiatives announced alongside the conference suggested a coordinated approach may be possible. First, 150 financial institutions, managing more than USD 24 trillion in assets, issued a statement calling on governments to adopt the GBF7.  Second, Nature Action 100 was launched, a global investor engagement initiative focused on driving greater corporate ambition and action to reduce nature and biodiversity loss.8  The body aims to engage with companies in key sectors deemed systematically important in reversing biodiversity loss to encourage commitments, actions and public policies. 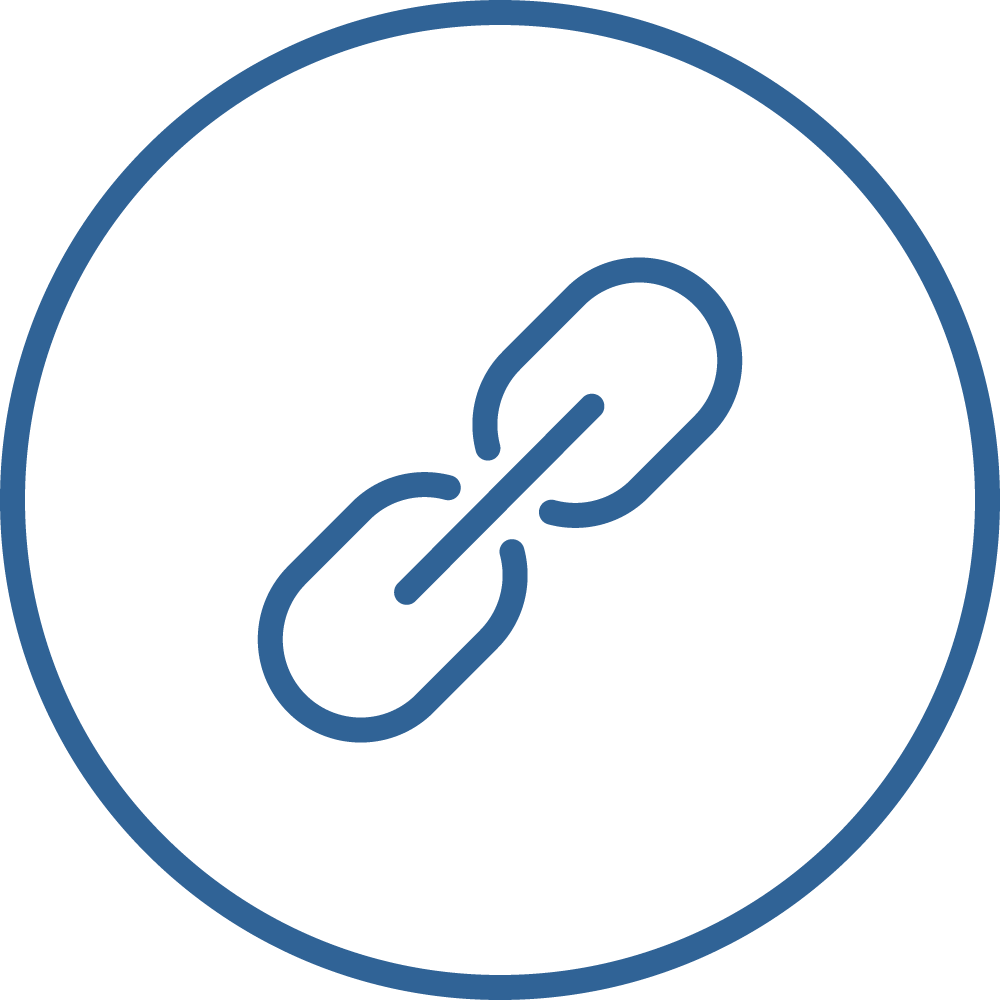 7. What next? Time to strengthen the link between biodiversity and climate

Focus now shifts to the next biodiversity conference, COP16, taking place in Turkey in 2024. All 196 countries pledging to support the GBF will have to update their biodiversity strategies and action plans alongside their strategies for bridging the biodiversity finance gap. Such actions will help raise awareness of the risks posed by not addressing biodiversity loss, while focusing political and fiscal support on the topic. Hopefully, the efforts will help to generate debate about how to fill the USD 700 billion financing gap we highlighted earlier. We believe there is a strong interplay and interdependence between biodiversity protection and climate transition. The lack of formal recognition of the connection remains an impediment to directing sufficient capital. Formalising this connection, together with more explicit guidance on the contributions of the private sector and highest-impacting sectors, would boost efforts to stem the conservation crisis by focusing attention on the necessary mitigation and adaptation steps.

Time to take a fresh look at tech?

The past year has been challenging for the technology sector – but what will 2023 bring? Even as fears of a global slowdown depress sentiment, we think opportunities will emerge, particularly for long-term investors focusing on tech-led themes such as artificial intelligence (AI), the metaverse and cybersecurity that are growing increasingly pervasive and transformative.

by Virginie Maisonneuve | 4 days ago

Anticipating another eventful year, we have outlined the five sustainability themes that we expect to come to the fore this year.

Year of the Rabbit: luckier for investors?

Last year was challenging for Chinese equities, as the market was buffeted by Covid lockdowns and a struggling property sector. Investors will be hoping the upcoming Year of the Rabbit is more rewarding, as the macro storm clouds clear, business confidence returns, and key sectors look set to continue to benefit from the government’s drive to increase China’s self-sufficiency.